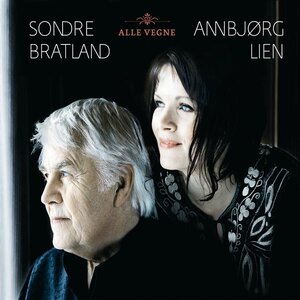 A singer and an instrumentalist – two artists who, individually, are beloved figures for many Norwegians – have joined forces and sought out deeper sources of inspiration in the treasure chest of folk music.

Since the mid-1990s Annbjørg Lien and Sondre Bratland have been presenting Norwegian religious folk music and traditional music in many arenas, from small stave churches to large cathedrals, in Norway and abroad. Their interplay has been evolving constantly, but always with great respect for tradition.

“His voice has a sound in it that brings eternity into the old religious folk songs.”
– Helge Ottesen, Varden (Norway)

“In her tones – in the smooth, lovely ones as well as the harsh, gnarled ones – earth and heaven meet; the hard everyday struggles of ordinary people are dissolved into faith and hope.”
– LIRA (Sweden)